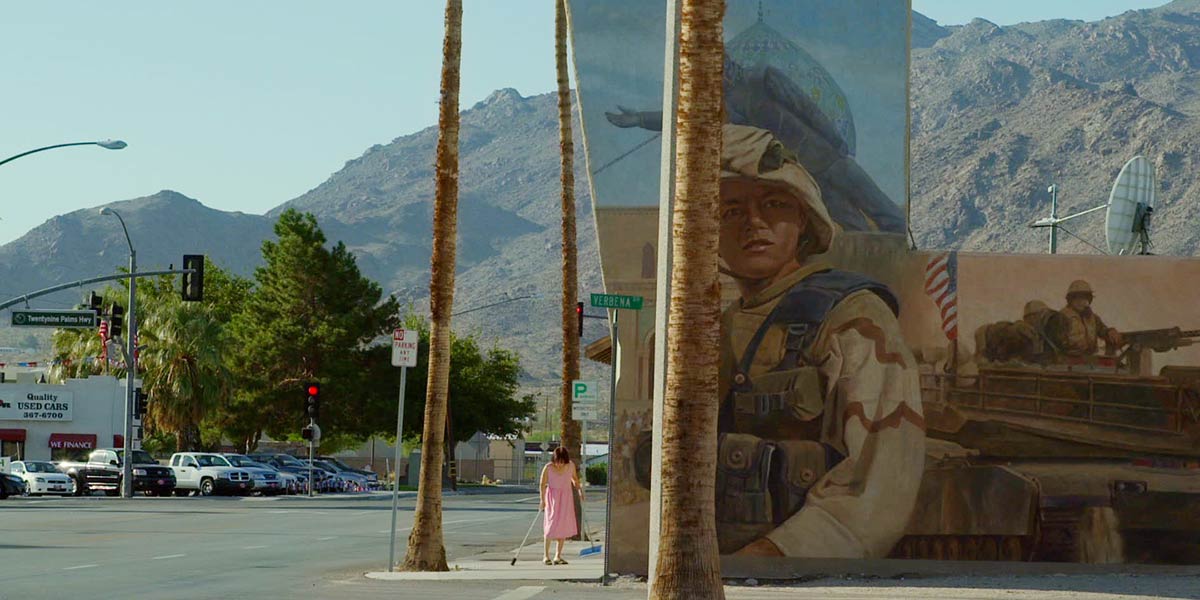 In the middle of the Mojave Desert, California, a small town called Twentynine Palms hosts a big military base. All along the year, this base welcomes young soldiers returning from countries such as Iraq and Afghanistan. Between a mission and the other, these soldiers spend time with their families, or with one another, surrounded by an environment that never ceases to bring to their minds the war scenery they just abandoned. Here, every day ordinary gestures – a haircut, a new tattoo – tell us about the intimate difficulty to regain a life that seems hopelessly suspended.

Killing Time portrays daily life in the small military town of Twentynine Palms. The film deals with the return of Marines in a city that is both familiar and inhospitable at the same time, and whose role is to be a neutral zone and a living space. Without a direct intervention, the camera discreetly accompanies these young men in apparently normal daily situations: a haircut, a common meal, an evening spent with the family… Little by little, the inactivity of the daily routine takes hold. Every interaction, every landscape, every sound is a persistent memory of the battle. The psychological void left by the war gradually becomes the main character. The film does not show the Marines in action, as it takes place later in time. Without showing it or illustrating it directly, however, the film describes the pervasive presence of war through the continuous callbacks that it evokes in the landscape and in the minds of the soldiers. Without being a confessional or a testimony, the documentary chooses observation as its point of view, leaving space for a journey, a mental projection. Empathetic and without judging, the film tries to capture the complexity of these men.
(Lydie Wisshaupt-Claudel)

The director will attend the screening. 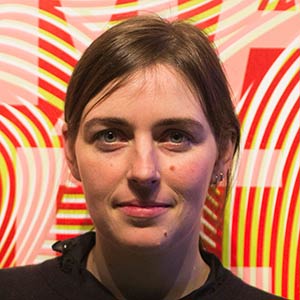 Lydie Wisshaupt-Claudel lives in Brussels since 2001, where she studied editing at the Institut Supérieur des Arts (INSAS). After graduating, she put into practice her studies debuting as director with Il y a encore de la lumière, the story of a solo journey in Iceland. This was followed by Sideroads, a documentary born from a long trip through the American West.