Talking about cinema is like talking about travelling. The festival’s movies will try to explore the theme of travelling in all its possible forms: escape, exile, migration, exploration, wandering, comeback, discovery, formation trips , disorientation and crossing.

A movie is always a journey that leads to unknown places and makes us live unbelievable situations, it offers us the opportunity to confront with ourselves and others, sometimes taking us to the limit of our own rationality. A journey is an experience.

Detour deals with all of these aspects considering every style, from fiction feature films to auteur documentaries, with a special attention towards both recent unreleased productions and the most famous movies made throughout the history of cinema. Making a festival is always a complex and exciting journey, made of good fellow adventurers.

The fourth edition of Detour Travel Film Festival will take place in Padua from 14 to 18 October 2015 and will be organized by Cinerama in collaboration with Euganea Movie Movement.

The three Main Awards of Detour Travel Film Festival are::

Award for Best Film in Competition.

Prize awarded by the jury to the best film of the International Competition.

Prize awarded by the jury to the film that best represents the idea of journey.

Prize awarded by the audience who will choose among the films presented in the International Competition.

Franco Bernini is a director, screenwriter and author.
Student of Age, he wrote stories and screenplays for several movies, such as Notte italiana, Un’altra vita and La lingua del santo by Carlo Mazzacurati, Il portaborse and Domani accadrà by Daniele Luchetti, A casa nostra with Francesca Comencini, Chiedi la luna with Giuseppe Piccioni, Sud by Gabriele Salvatores.
In 1997 he made his directorial debut with Le mani forti. It was presented at the Cannes Film Festival (Semaine de la critique), nominated for the David di Donatello Awards, it won the Golden Globe and the Silver Ribbon for best debut film. It also received a nomination for the ” Audience Award ” by BNL , that awarded the movie with the best budget to proceeds ratio, and it won a Grolla d’oro for its script.
He published short stories and a novel, La prima volta.
Since 2010 he teaches screenwriting at the Experimental Centre of Cinematography – National School of Cinema.

Born in 1976, he began working in the film industry as assistant director, between fiction films and creative documentaries, learning the job on set.
In 2008, after seven years in Rome, he directed and produced his first feature film: the documentary Rumore Bianco, selected in many international festivals, including the Festival of Pusan-South Korea, and distributed in Italian cinemas. Thank to this debut, Italian critics described him as a “new promising author”.
In 2013 he won the Golden Marcus Aurelius for Best Film at the 8th International Film Festival of Rome with his first feature of fiction, TIR, already winner of the Solinas Award for Best Screenplay.
In 2015 he presented the documentary Genitori at the 68th Locarno Film Festival.
He is the director, screenwriter and cinematographer of his movies.

In 2004 Gregorio Paonessa founded Vivo Film with Marta Donzelli. Vivo Film is a movie production company with which he produced over 30 films, documentaries and narrative features awarded at the most important international film festivals, and collaborated with artists such as Guido Chiesa, Jean – Louis Comolli , Michelangelo Frammartino , Jennifer Fox , Chiara Malt , Pippo Mezzapesa , Susanna Nicchiarelli , Nelo Risi , Corso Salani , Daniele Vicari .
In 2011 he received , along with Marta Donzelli , the Gold Ciak and a nomination for the David of Donatello Award as Best Producer for Le quattro volte by Frammartino .
In 2013 Vivo Film produced Via Castellana Bandiera (2013 ) , the first narrative feature by Emma Dante, selected in competition at the 70th Venice International Film Festival.
In 2015 he presented Vergine Giurata by Laura Bispuri in competition at the 65th Berlin Film Festival. 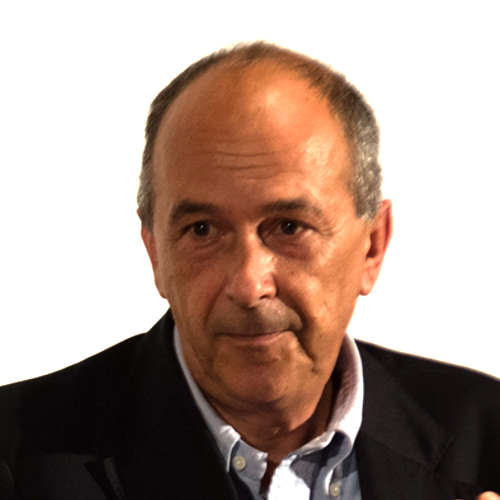 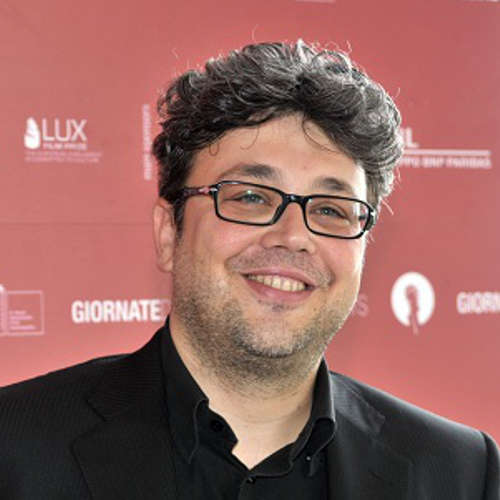