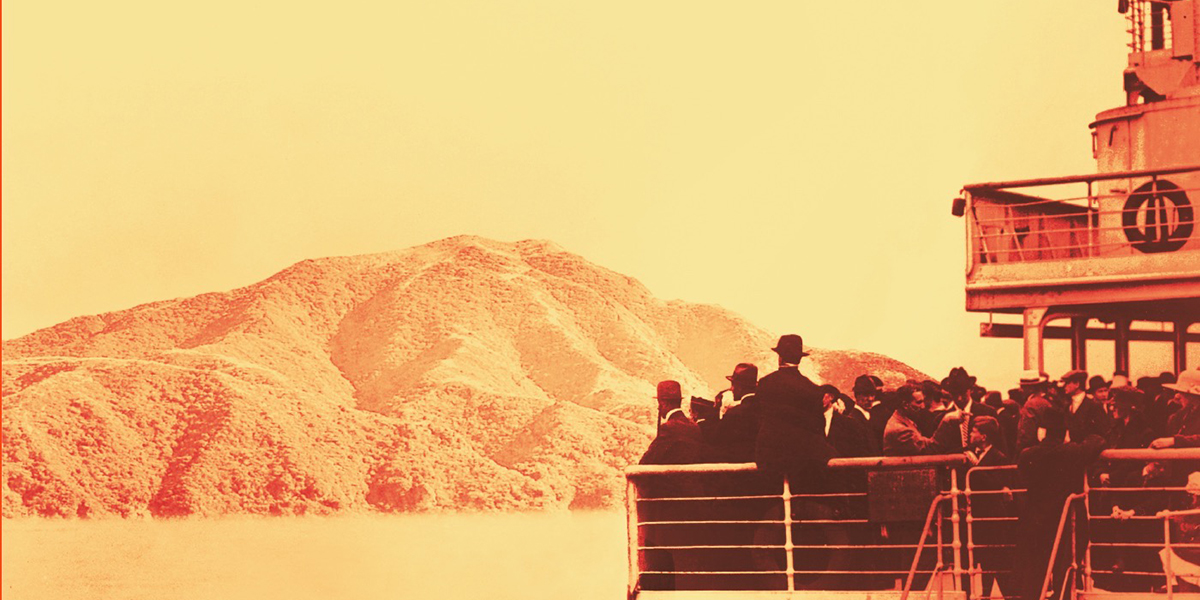 The presentation of La terra Promessa (The Promised Land), the new novel by Matteo Righetto, is an opportunity to talk about travels through the stories of its protagonists, the brothers Jole and Sergio De Boer. When she’s 20 nd he’s 12, they leave their motherland, which has nothing to offer, to reach the New World, having to deal for the first time with some universal topics.

Matteo Righetto is Professor of Environmental and Landscape Literature, living between Padua and Colle Santa Lucia (Dolomites). He made his debut with Savana Padana (TEA, 2012), followed by the novel La pelle dell’orso (Guanda, 2013), from which Marco Segato made a film with Marco Paolini, and other successful titles such as Apri gli occhi (TEA, 2016, winner of the Cortina d’Ampezzo Mountain Award) and Dove porta la neve (TEA, 2017). His Trilogia della Patria, released by Mondadori, has become an international literary case with translations in many countries, including the United States, the United Kingdom, Australia, Germany and the Netherlands.