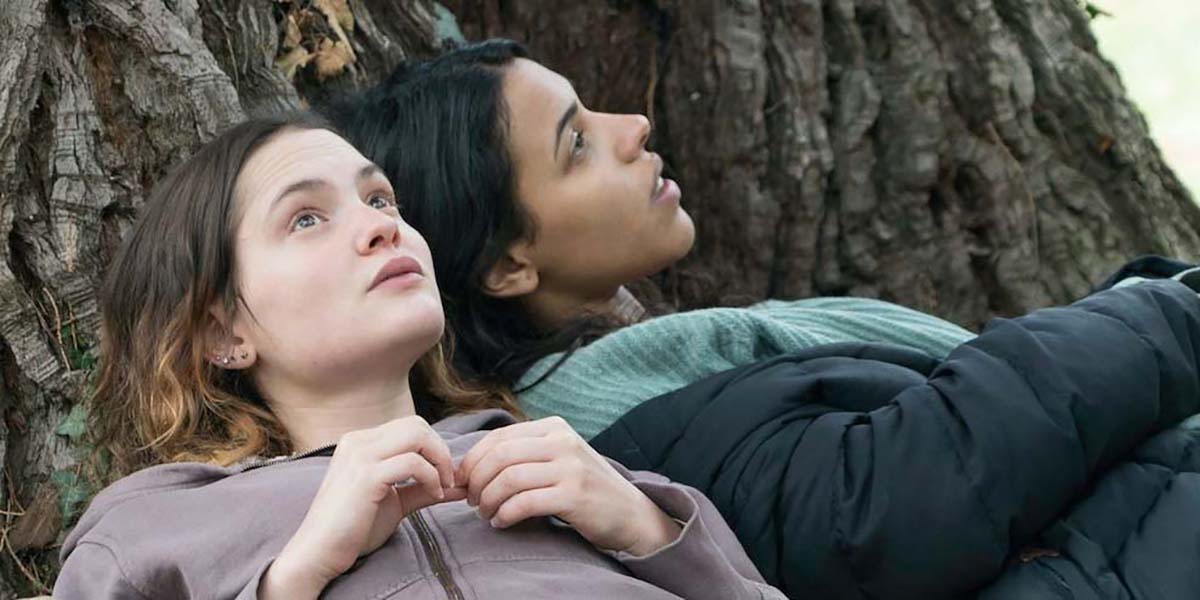 La fête est finie is the story of the revival of Céleste and Sihem. Arrived on the same day in a rehab facility, they’re going to seal an indestructible friendship. It will be a force as much as an obstacle when, expelled from their shelter, they are left on their own, facing the real world and its temptations. The real fight will then begin; fight for sobriety and freedom, fight towards life.

Marie Garel Weiss is a French screenplay writer and director. With Vincent Ravalec, she wrote two short movies, that she realized in few hours and without founds (L’amour dans les saunas hétérosexuels and La vie de garçon). She wrote Atomik Circus by Poiraud brothers and Thierry Poiraud’s movies (Goal of the dead, Do not grow). She also collaborates with different tv programs, with Michel Muller in particular (Un film sans). She worked as co-writer with various directors, such as Fabrice du Welz and Cédric Kahn; she adapted Jeunesse sans Dieu by Odon von Örvath at the Théâtre de la Bastille, directed by François Orsoni. La fête est finie is her first feature film.