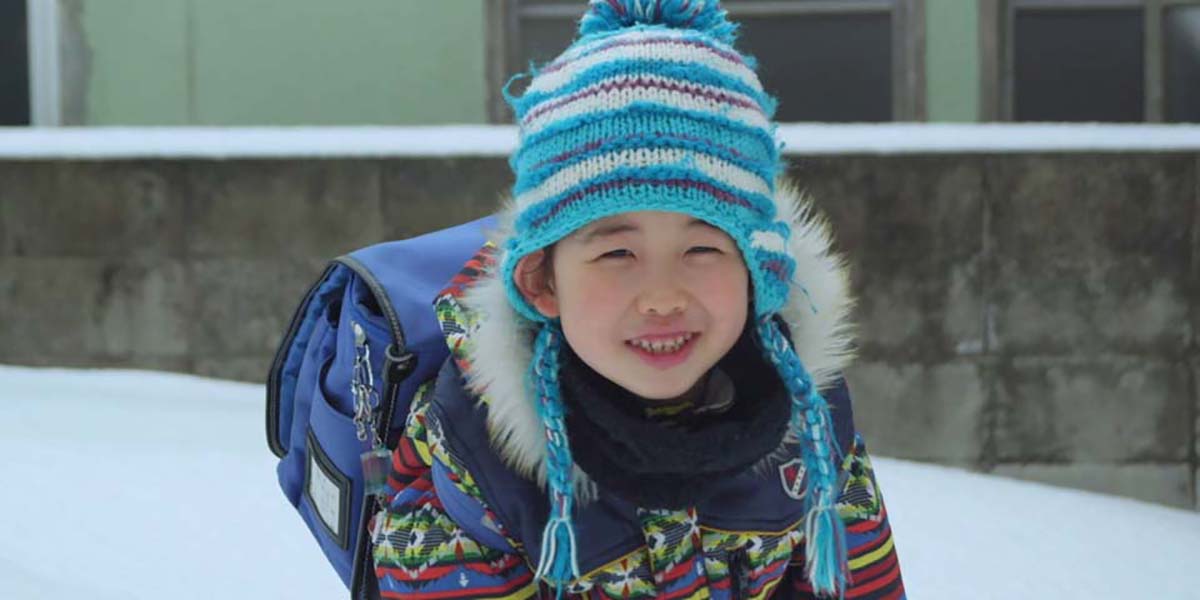 Snow covered mountains in Japan. Everynight, a fisherman makes his way to the market in town. His 6 year-old son is awoken by his departure and finds it impossible to fall back to sleep. In the sleeping house hold, the young boy draws a picture and then slips into his satchel. On his way to school, still drowsy, he strays off the path and wanders into the snow…

Damien Manivel has made several reknown shorts including The Lady with the Dog (Jean Vigo Prize) and A Sunday Morning (Cannes Critics Week Award). A Young Poet, his first feature film, received the Special Mention at Locarno Film Festival. His second feature film The Park premiered at Cannes festival in 2016.

After graduating in cinema, Kohei Igarashi directed his first feature film, Voice of Rain That Comes at Night, which received the Critic’s Award at Cinema Digital Seoul Film Festival. He went on with his studies at the Tokyo University of Arts, where he made Hold Your Breath Like a Lover as his final year student film, which was selected in competition at Locarno Film Festival in 2014.