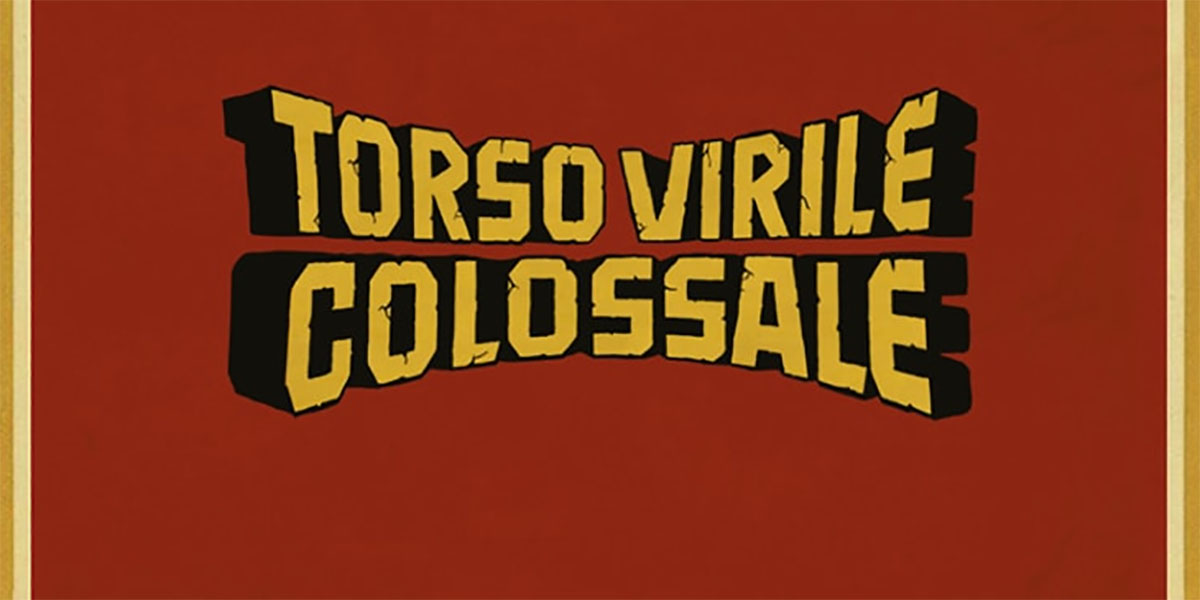 A vigorous music between soundtrack and voicing. A tribute in music to the great season of Italian peplum cinema of the ‘50s and ‘60s evoked through instrumental compositions that create a dialogue between musical genres. On the stage, alongside the founder of the project Alessandro Grazian, some of the most important names of the Italian independent music scene: Nicola Manzan (Bologna Violenta), Kole Laca (Il Teatro degli Orrori), Emanuele Alosi (Stella Maris) and Luciano Macchia (Ottavo Richter).