The “Padova meets the Cinema” Prize to Fabrizio Bentivoglio 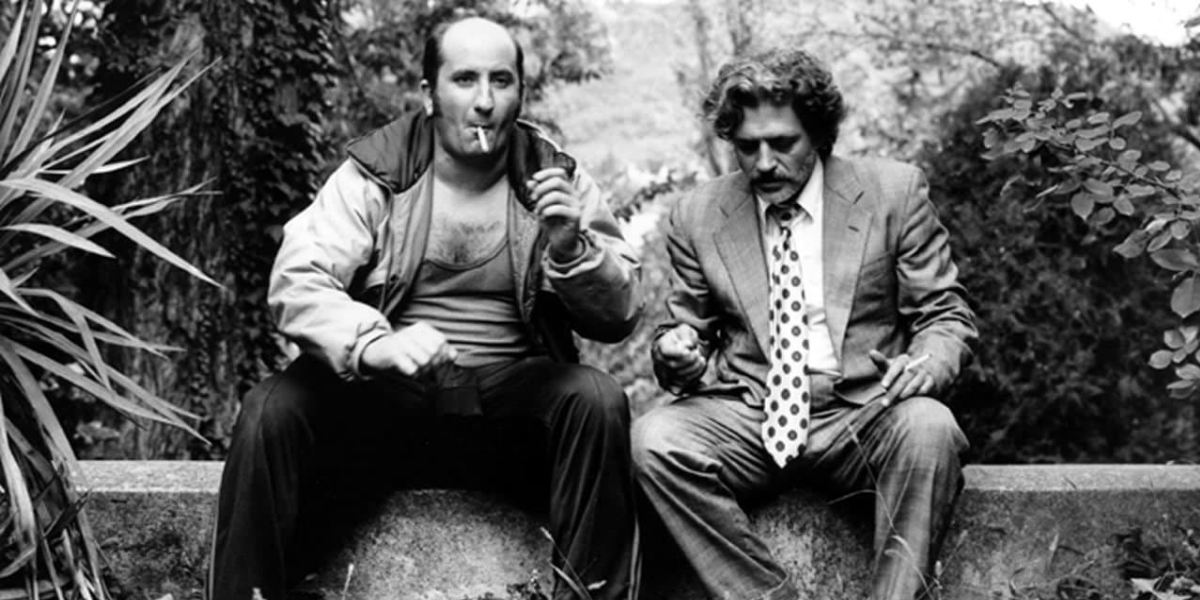 31 May The “Padova meets the Cinema” Prize to Fabrizio Bentivoglio

Posted at 00:21h in News by Giacomo Ferigioni

At 9.00pm on Sunday 31st March the PortoAstra Cinema will host the award ceremony, during which the Festival’s official prizes will be awarded. The Jury of the seventh edition of Detour is composed by French actress, singer and screenwriter Nabiha Akkari, writer Romolo Bugaro and cinematographer Alessandro Pesci.

The 4 prizes in the program: two audience awards for the Trip to Italy and the International Competition sections, the prize for best film for the work that interpreted the best the sense of travel and, finally, the best film award.

Special guest of the evening will be actor Fabrizio Bentivoglio, who will receive the special prize “Padova meets the cinema” together with the director of photography Alessandro Pesci, to celebrate the 20th anniversary of the shooting of the great classic La Lingua del Santo by Carlo Mazzacurati, shot in Padua.

Following the screening of the film.