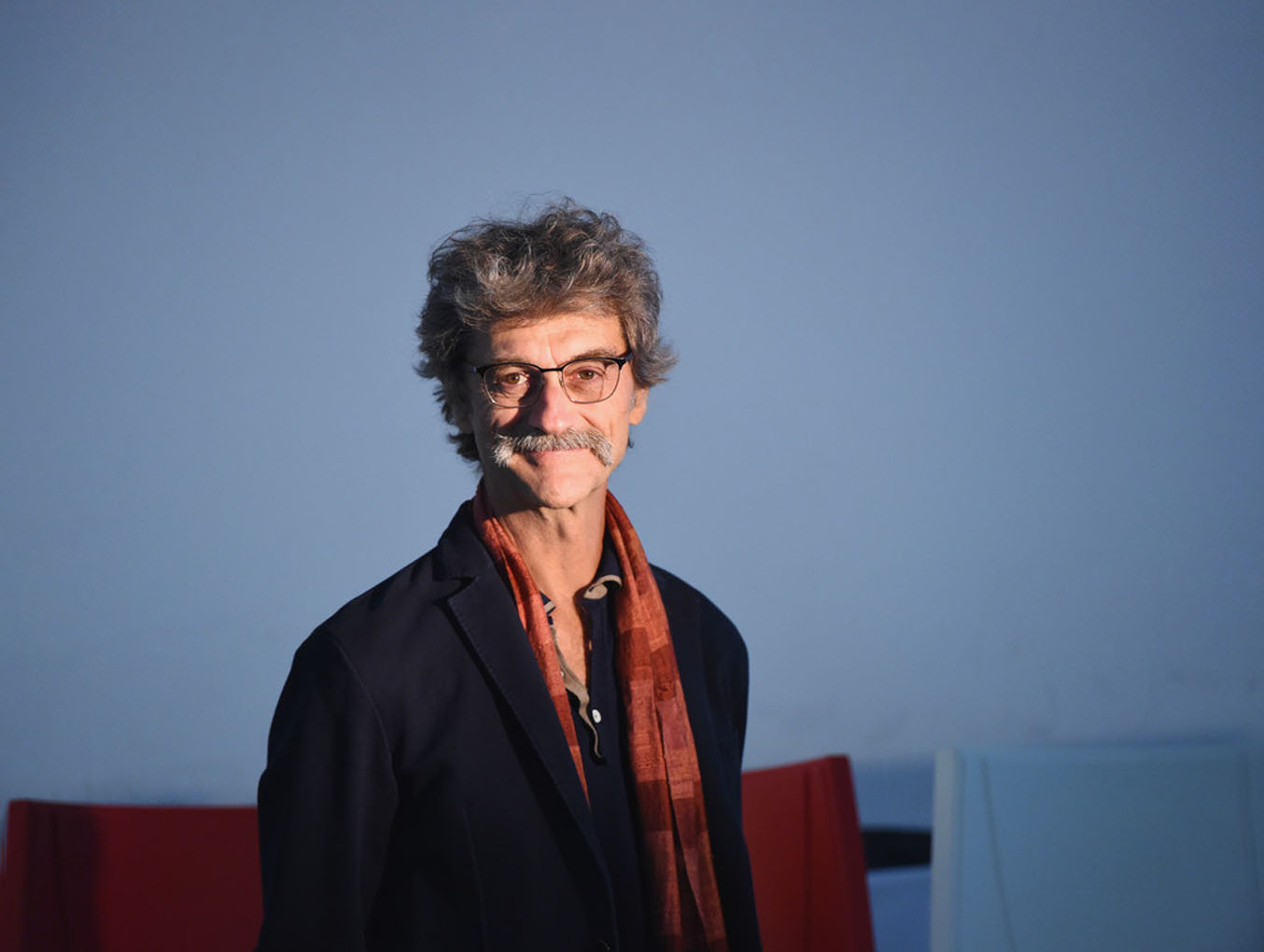 Posted at 00:09h in News by Giacomo Ferigioni

The director Silvio Soldini will be guest of the 7th edition of Detour Travel Film Festival. The director, author of some of the most celebrated Italian films of the last twenty years – from Pane e Tulipani to Giorni e Nuvole, from Brucio nel Vento to The Hidden Color of Things – will present his latest film, the documentary Treno di Parole (Train of Words).

With this film, presented out of competition, Soldini explores an extraordinary and little-known figure like that of Raffaello Baldini, journalist and writer, considered by many experts one of the greatest poets of the late twentieth century, despite the difficult choice to use his dialect from Santarcangelo di Romagna in his verses.

Soldini’s film revives the reality of a great poet through his gaze on the world, it explores the folds of what Baldini left us (writings, but also photographs, 8mm films, and his voice, when he reads and tells the story of his own poems) trying to define and understand its art.

“I believe that the most beautiful and exciting thing is to be carried by his hand, in his own world, among his characters, his family, his Santarcangelo landscapes, his stories. And let him tell of us” (Silvio Soldini)

Treno di Parole will be screened on Friday 29 March at 20.00 at the PortoAstra cinema in Padua.