The winners of Detour Film Festival 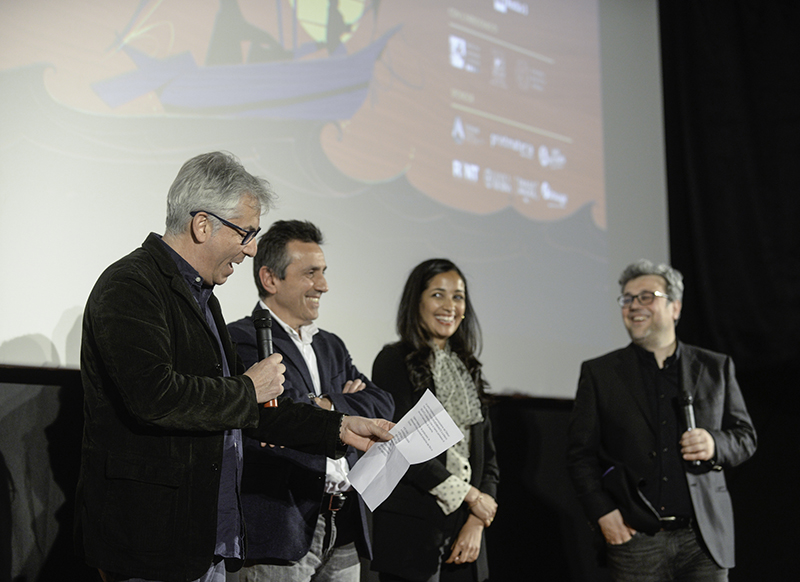 30 May The winners of Detour Film Festival

Posted at 23:58h in News by Giacomo Ferigioni

The Jury of the 7th Edition of Detour composed by French actress, singer and screenwriter Nabiha Akkari, writer Romolo Bugaro and cinematographer Alessandro Pesci has awarded the following prizes:

JURY SPECIAL AWARD
Winter Flies by Olmo Omerzu
The film, through a silent and sleeping landscape, shows us unexpected, strong situations, animated by a great visual elegance and an excellent interpretation of all the actors supported and protected by a well written script.